Classical woodwork, 11 foot ceilings, operational transoms, crystal chandeliers, and a unique local history make this a very special place worthy of preservation — and a fascinating place to stay. The large front porch and complementary balcony supported by four magnificent classical columns reflect the traditional architecture of 1905 Texas, and welcome you to linger and unwind.

Surrounded on all sides by raised herb and flower beds, every room has a special view and fragrance. Ten magnificent pecan trees planted when the house was built cools the landscape and provides a graceful, peaceful setting for the ultimate in relaxation. The classically shaped swimming pool adds many opportunities for entertaining, relaxation, and fun. 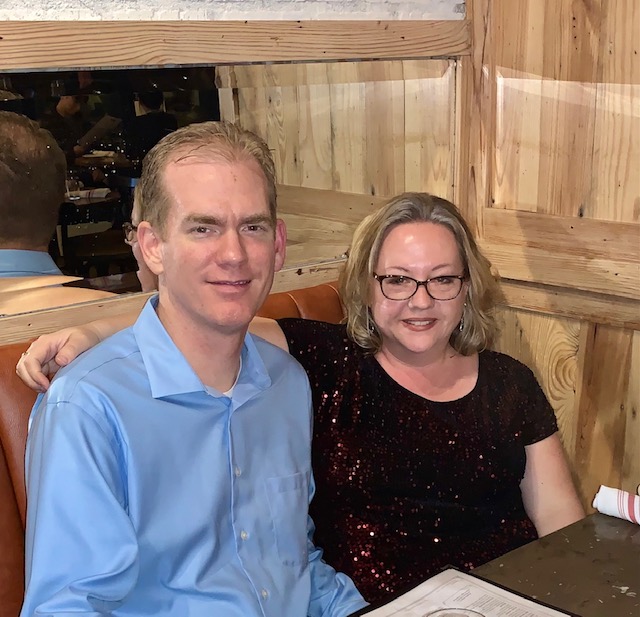 Besides running the Pecan Manor Bed and Breakfast, Jo Anna McGinnis is a middle school instructional coach. She is married to Tim McGinnis, who is an electrical engineer, and has two sons, one of who attends Taylor High School and one who attends Texas Tech University.

Jo Anna comes from a long line of entertaining southern belles and has extensive experience in customer service and hospitality.

"Pecan Manor is all about bringing people together! Enter as Strangers, Leave as Friends!"

HISTORY OF THE MANOR 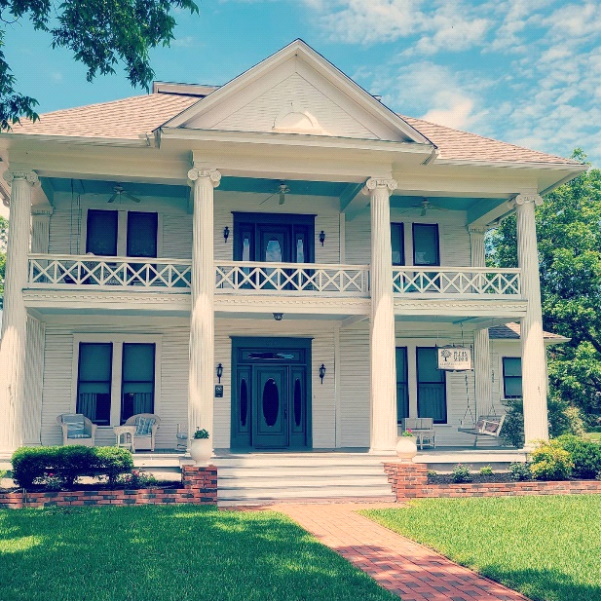 The house was originally built in the late 1880's by Daniel Murphy. However, to make room for a new high school, it was torn down and rebuilt in its present location about 1905, across the street!

Dan Murphy, a landed Irish immigrant, and his wife Hannah moved to Taylor from Palestine, Texas, about 1875. Murphy was instrumental in creating the town of Taylor, bringing the railroad to the community and establishing many of the local business, including a hotel, large ranch and farm holdings, the water company, and the Taylor Ice Company.

When the house was built, the area was considered the outskirts of town. During cattle drives to the rail yards of Taylor, herds were seen driven right past the backyard. Hannah told stories of how the cattle ruined her vegetable garden and the laundry hanging on the clothesline!

The Murphys' daughter Grace inherited the house in 1900. Grace married Jim Dellinger and together they raised three children here. "Big Jim" became an important figure in the community. In 1916 he joined the local police force and became Chief of Police in 1920. He served in that position until 1956. There is a bullet hole in the side door (facing 9th Street) and many have speculated that might have had something to do with Dellinger's occupation. Dellinger lived in the house until his death in 1969.

The Dellinger children eventually chose to sell the home. In 1989 new owners did a major renovation to preserve the house and were awarded a "Community Preservation Award" by the Taylor Conservation and Heritage Society. A frequent participating home in Taylor's Christmas Holiday Home Tour, in December 2012 Pecan Manor Bed & Breakfast continued that tradition.

819 Hackberry had always been occupied as a single family residence until purchased by Janetta McCoy in 2011. It was her goal to respect the history of the house and through the B & B income preserve and restore the home. This vision was continued by Jo Anna McGinnis who bought the house and business in 2021. As a house, Pecan Manor is a grand statement in the community. As a home Pecan Manor is both comforting for the individual guest and highly conducive to a socializing gathering. 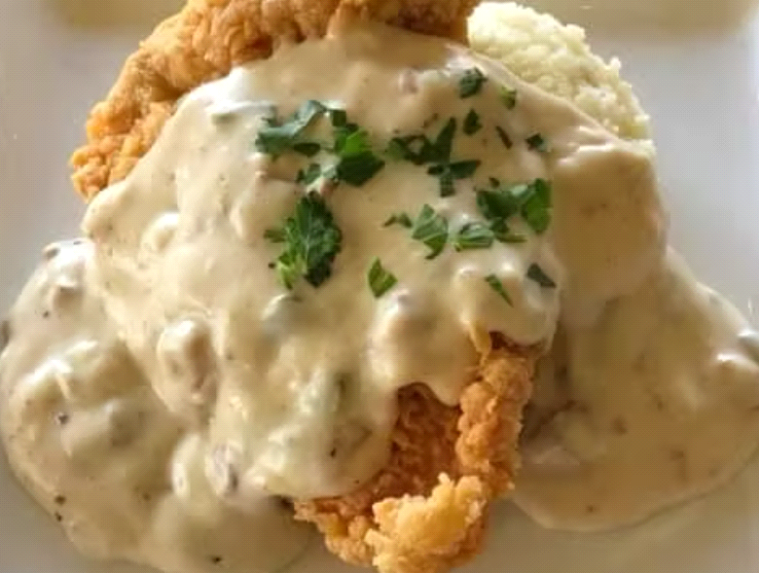 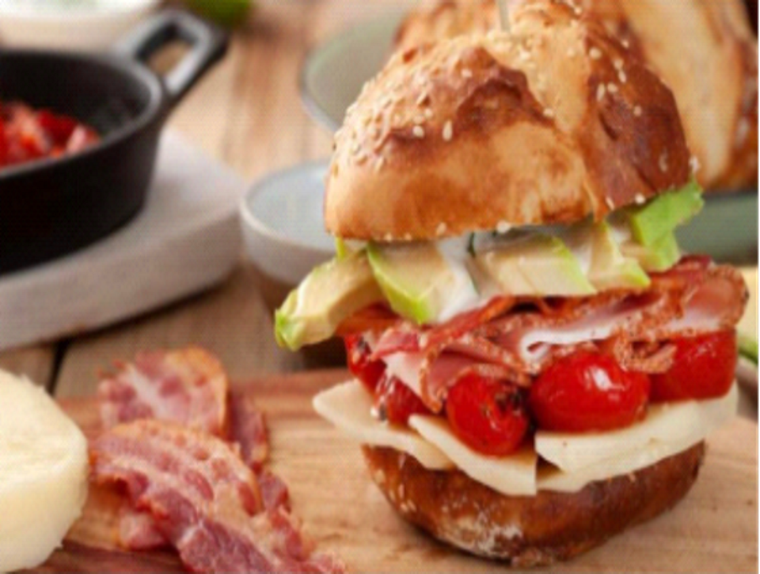 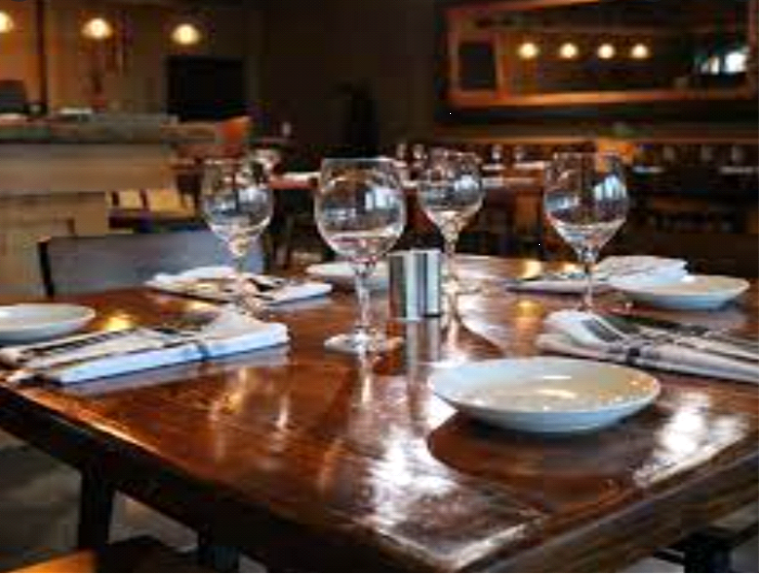 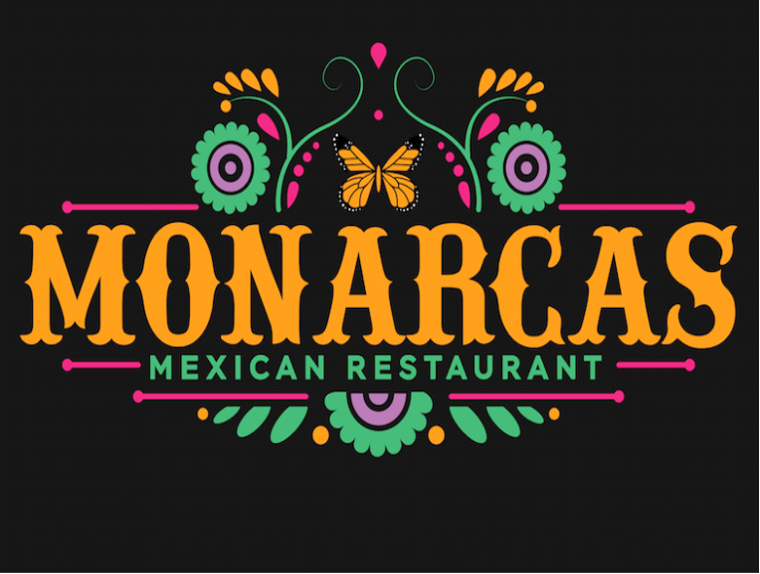 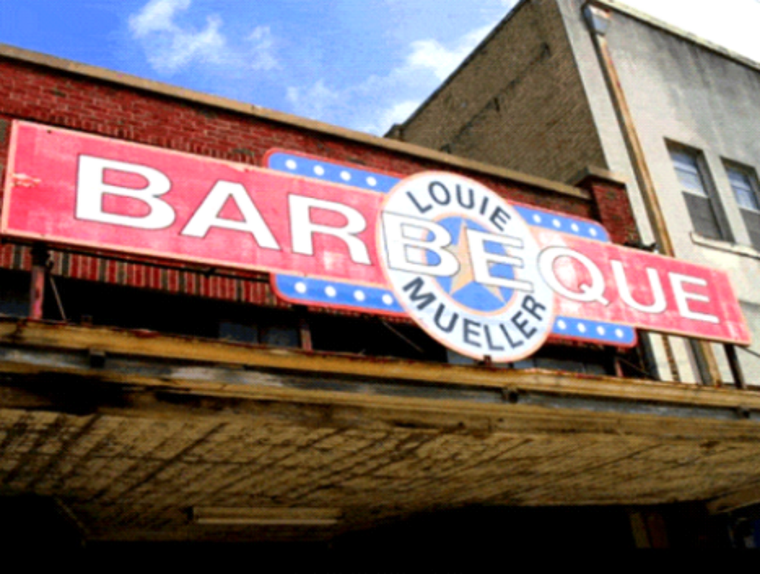 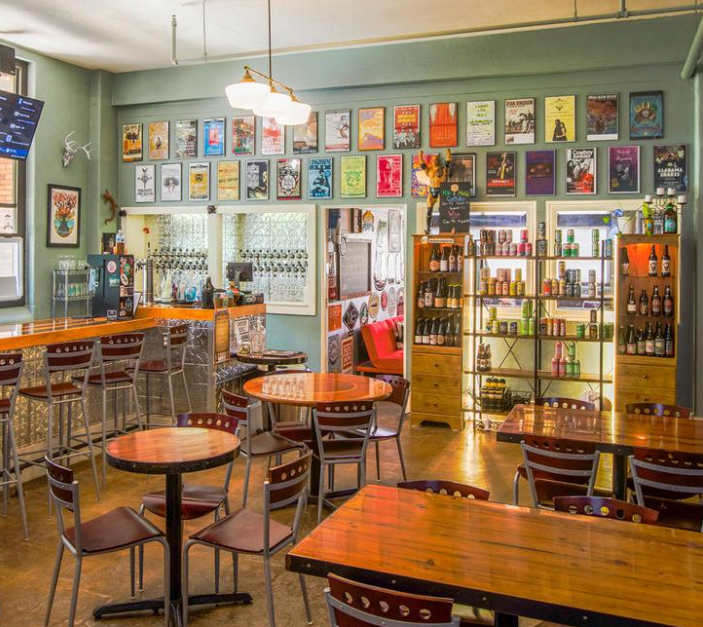 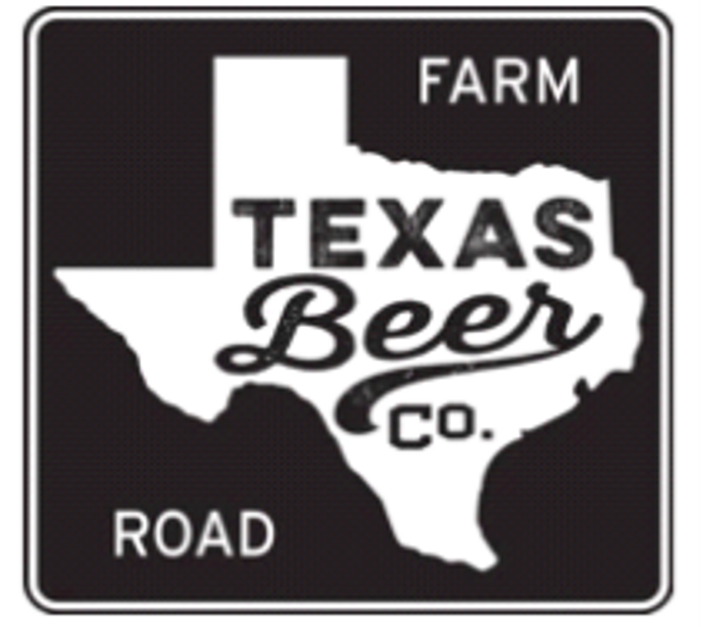 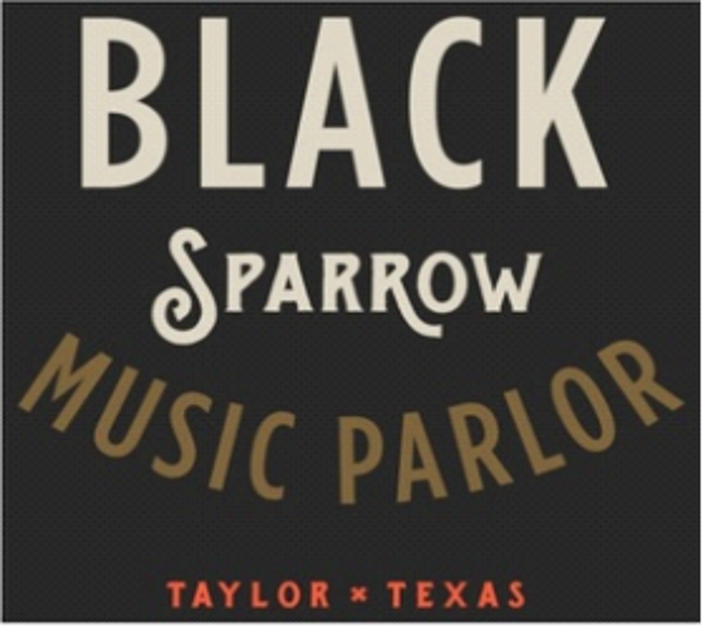 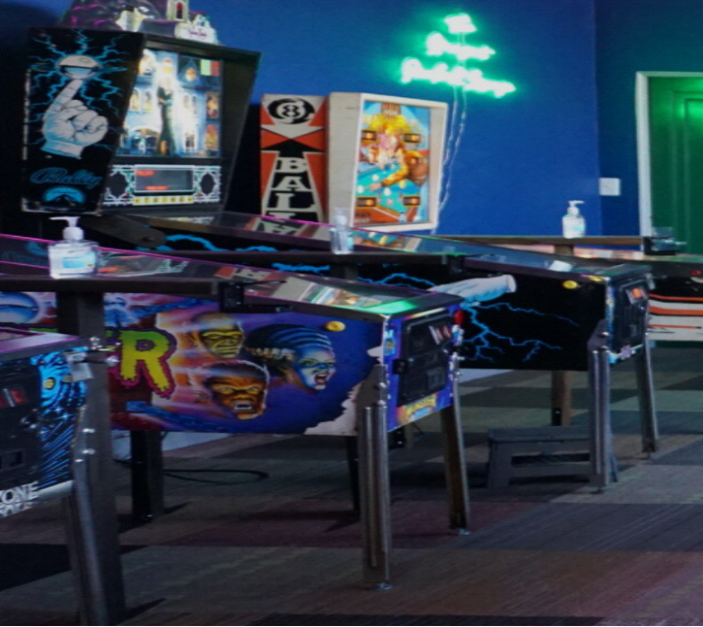 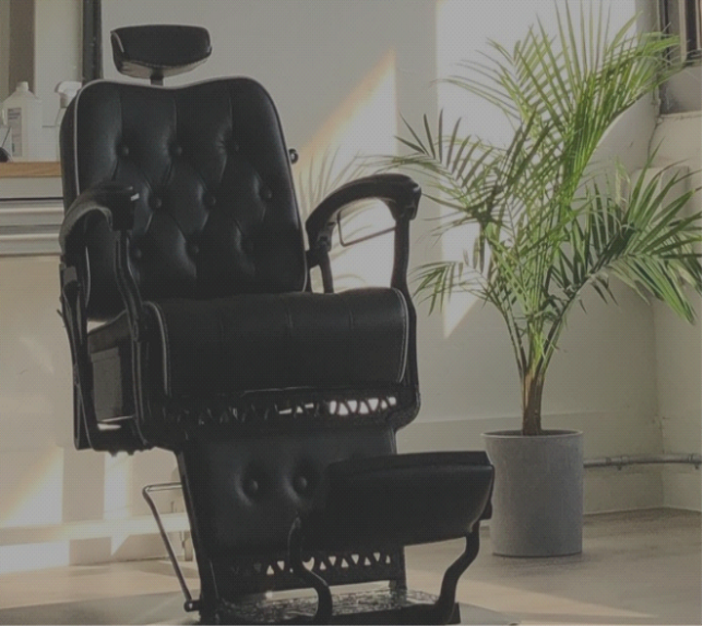 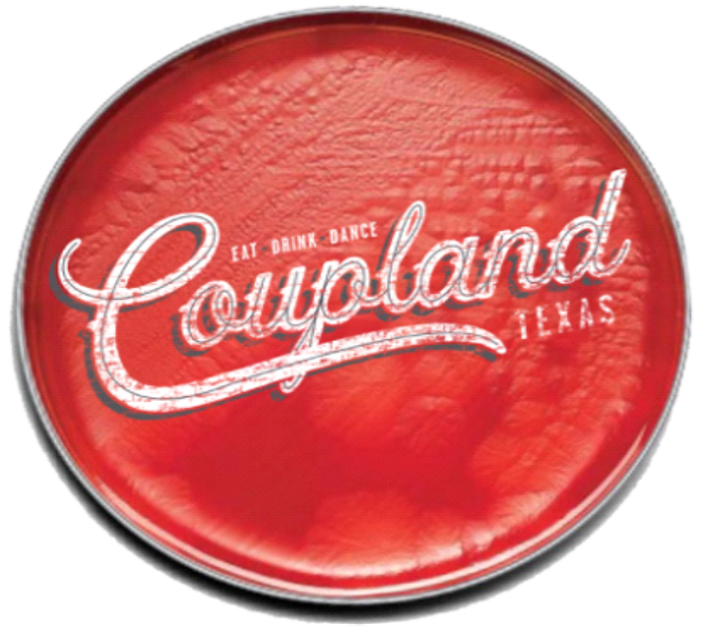 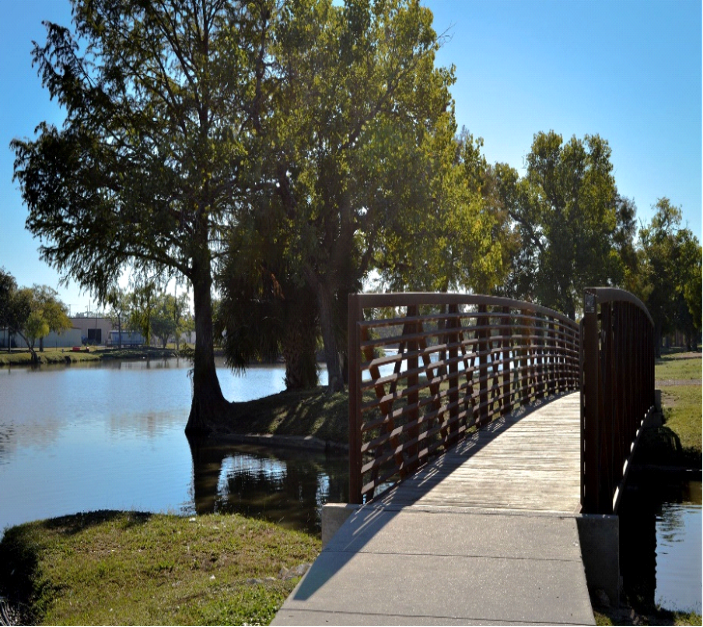 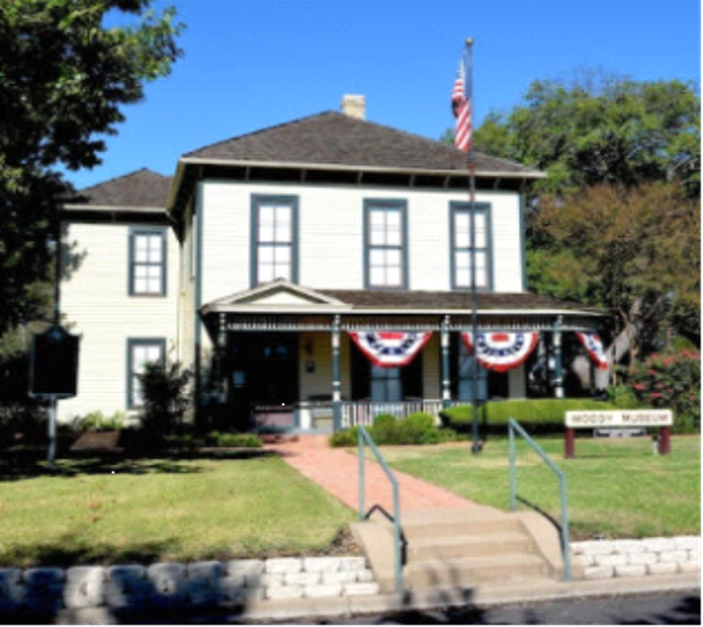 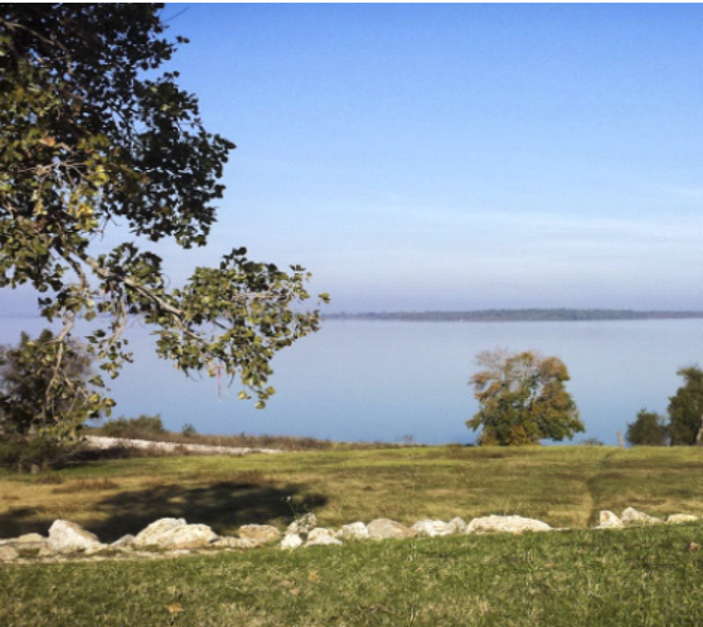 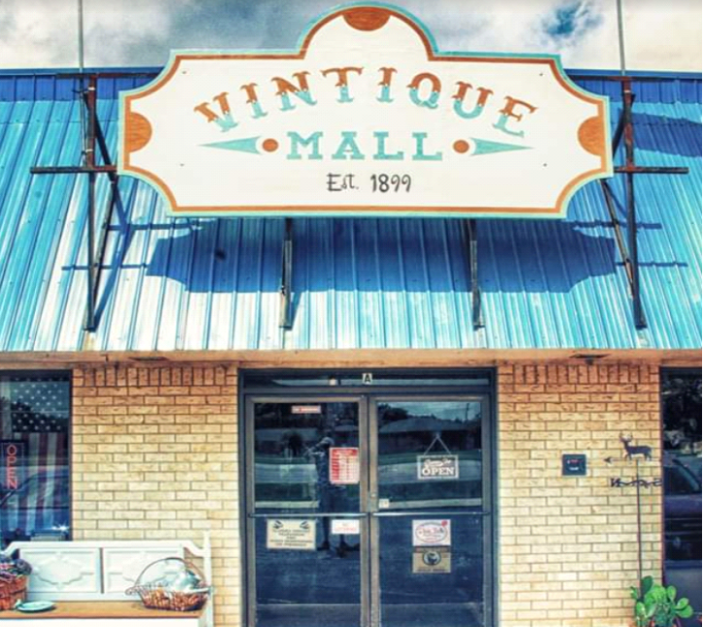 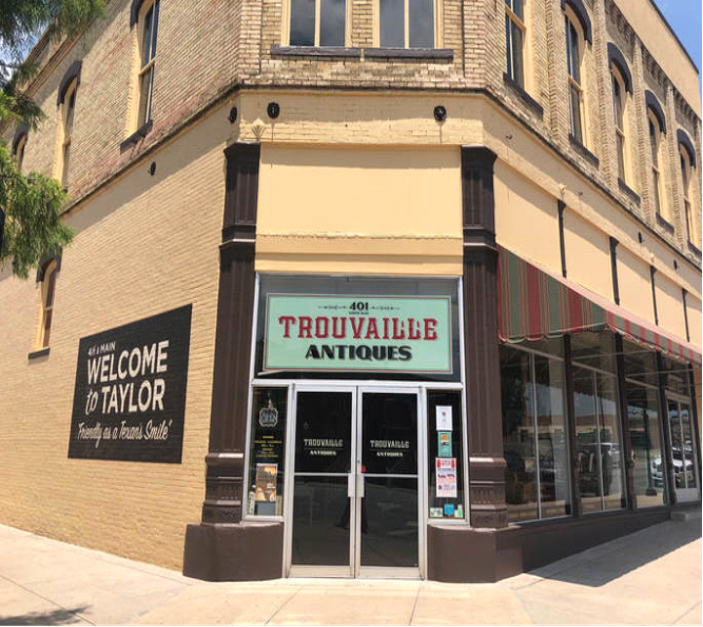 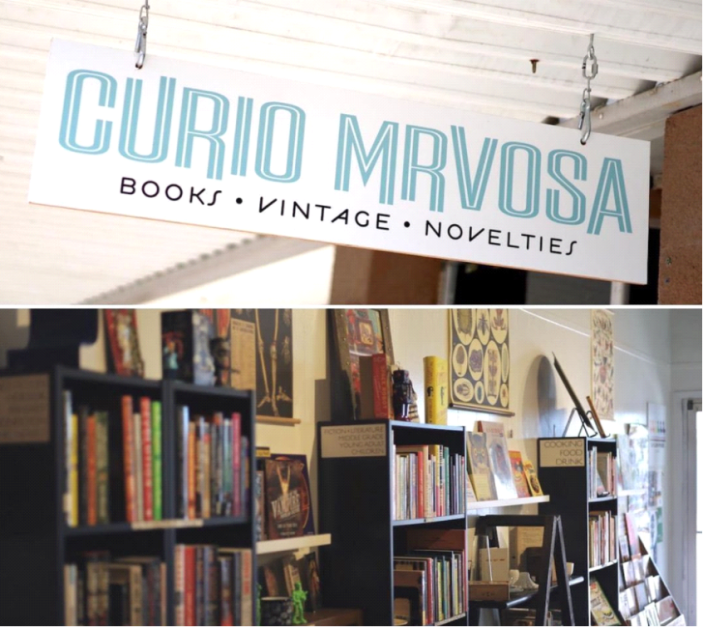 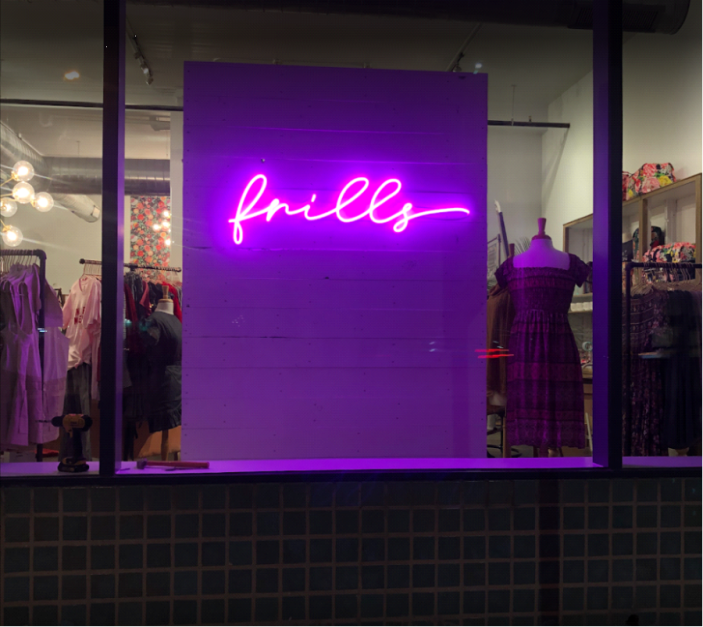 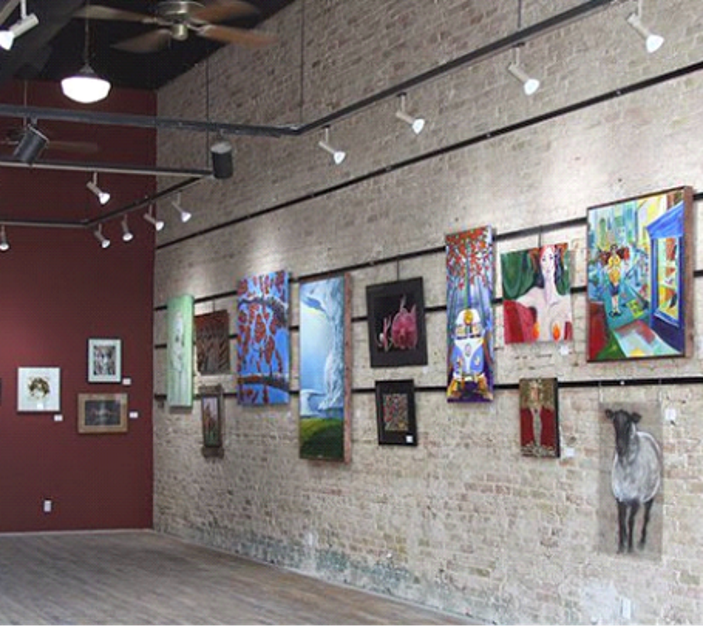 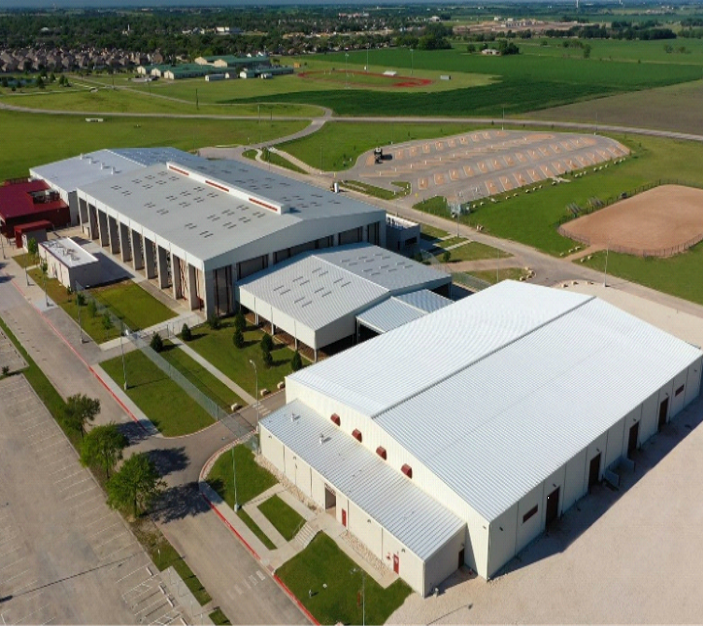 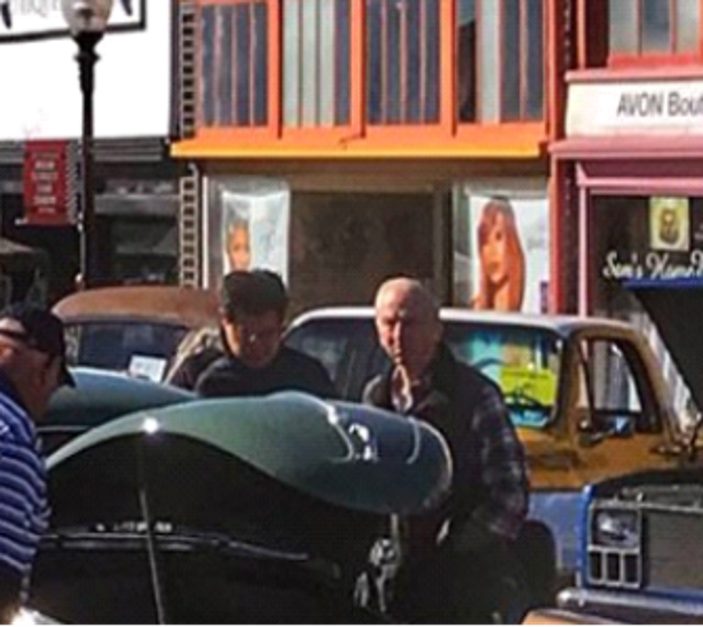 Music on Main (most third Thursdays) 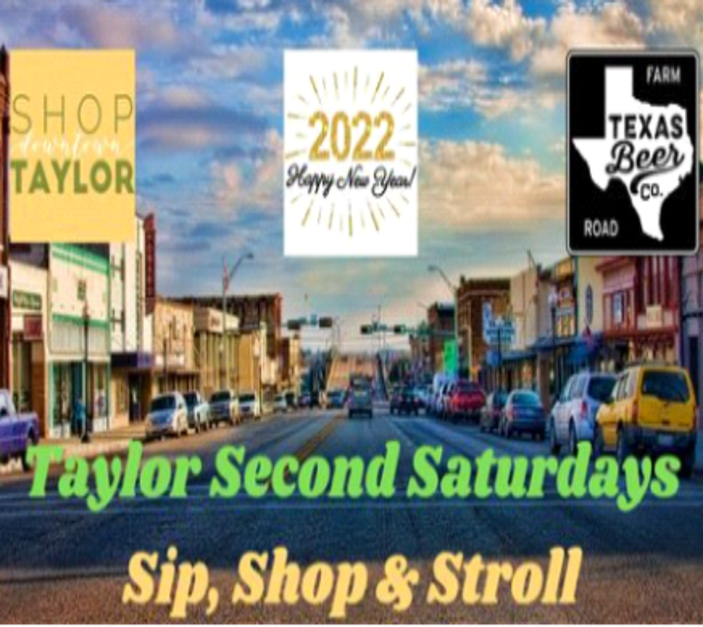 Fourth of July Fireworks and other events